Critical comments after scandals forced Caslen out of USC 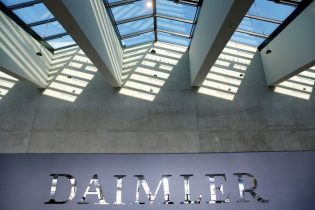 Daimler unveiled its new flagship vehicle, which is based on a Mercedes-Benz S-Class limousine, and which retails starting at $173,000 but can quickly add up to more than $250,000 once options like $3,200 silver champagne flutes are added.

Daimler plans to make a range of Maybach models, including fully electric variants, Chief Executive Ola Kaellenius said during a virtual presentation of the car.