Did You Know? … 10 Fun Facts About Myrtle Beach

Regular visitors to the Myrtle Beach area know that the Grand Strand — with its 60-plus miles of beautiful Carolina coastline and a wide range of fun and family-friendly activities on tap — is a great place to visit. But even among the locals, there are still plenty of fascinating things to discover about the area.

So, while you’re dreaming of your next visit to one of the East Coast’s top beach destinations, check out these 10 fun facts about the Myrtle Beach area: 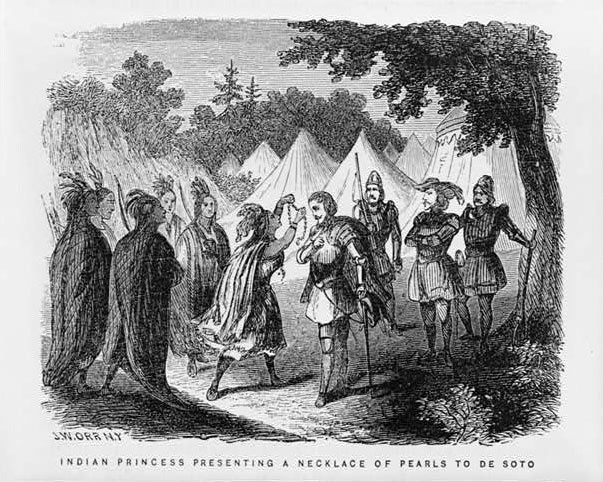 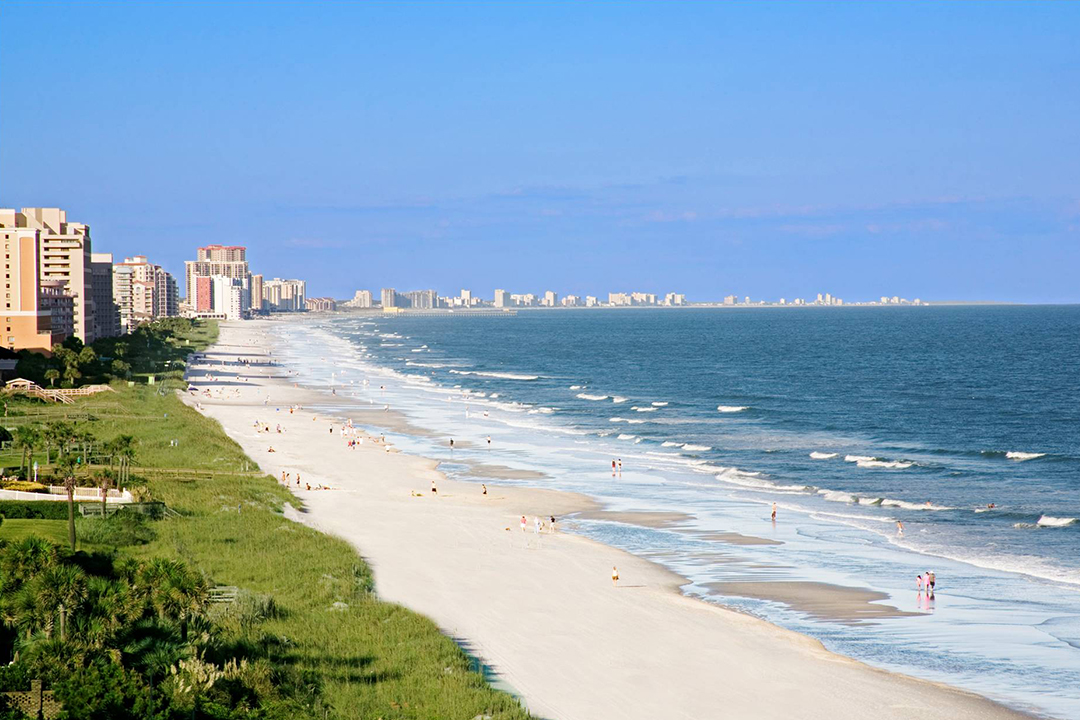 Ready to start dreaming about (and maybe even start planning) your next fun-filled getaway to the Grand Strand? Visit The Breakers Resort’s website today for a virtual visit that will help you prepare for your much-anticipated real one coming down the road! With our comfortable oceanfront accommodations and the wide-ranging amenities found on-site, we’ve got everything you’ll need to enjoy the perfect beach getaway once our vacation days are upon us again.

Believe that Apple will announce the iPhone 11.