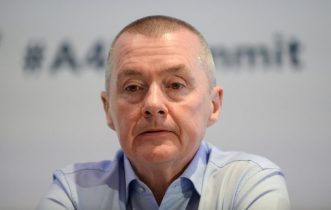 De Juniac, a former Air France-KLM CEO who has led IATA since 2016, made known his intention to step down several months ago, the organisation said in a statement.