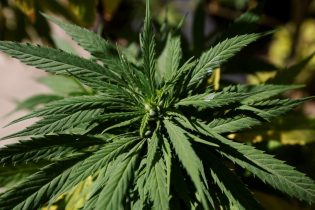 MEXICO CITY (Reuters) – Mexican senators on Thursday kicked off discussion of a sweeping initiative to legalize marijuana, ahead of a Senate vote that could push the bill a step closer to approval in its next phase in the lower house.

Lawmakers backing the bill have been rushing to secure approval before mid-December, when the congressional session ends. If the proposal passes, it would create the world’s largest weed market in a country battered by a violent war against drug gangs.

In addition to legalizing recreational use, marijuana would also be allowed for scientific, medical and industrial purposes under the proposed law.